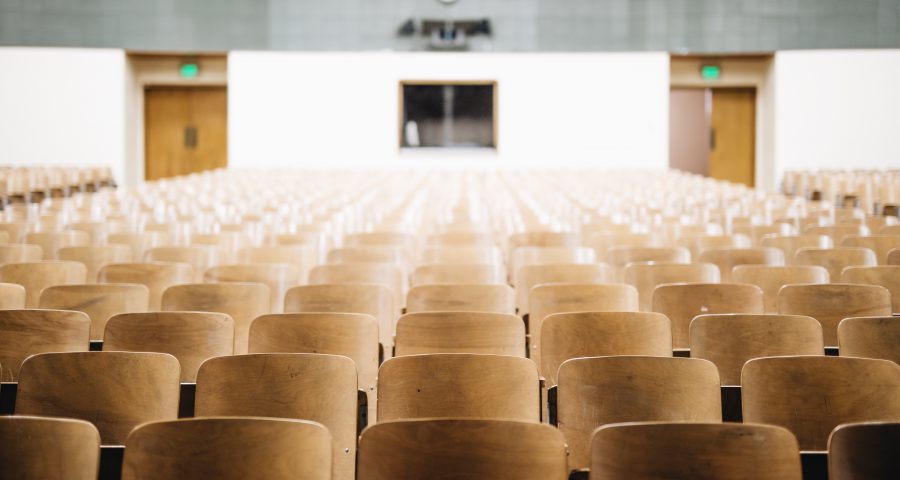 CHATTANOOGA, Tenn. — Since the school shooting in Florida two weeks ago, student safety is still on the top of every parent’s mind. Downtown, near Ross’s Landing, is where Chattanooga’s Riverbend Festival happens every summer. It draws in large crowds with tens of thousands of people gathered there. But, how safe is a public open space like that?

“The more public a place, the more vulnerable it is,” he said. “A soft target is a place that is frequented more by the public, and it gives them basically free reign and free access.”

Last week on our NewsChannel 9 Facebook page, we asked your opinion about the gun control debate. Thousands of you replied.

Thursday, our question asked: what is the best way to curb mass shootings in the United States?

43% of you said the answer was greater security at public places.

For starters, he says, lighting is the biggest thing.

“Don’t create any dark spots. There are so many advancements with lighting now. The more visible a place is, the less likely crime is to occur and it goes back to natural surveillance,” Jones told NewsChannel 9.

He says it’s also important to establish boundaries, and to always plan for the worse but expect the best.

“You want to make sure that you’re taking a proactive rather than reactive approach to crime prevention,” he said.

At Riverbend last year, law enforcement agencies put up water barriers at entrances to prevent cars from driving into the crowds, as well as increased their presence downtown.

The Chattanooga Police Department says they work with different venue managers and event organizers to identify potential security concerns related to a building, structure, or event. They say each place is different so security suggestions change too.

Click HERE to view the article and video interview.